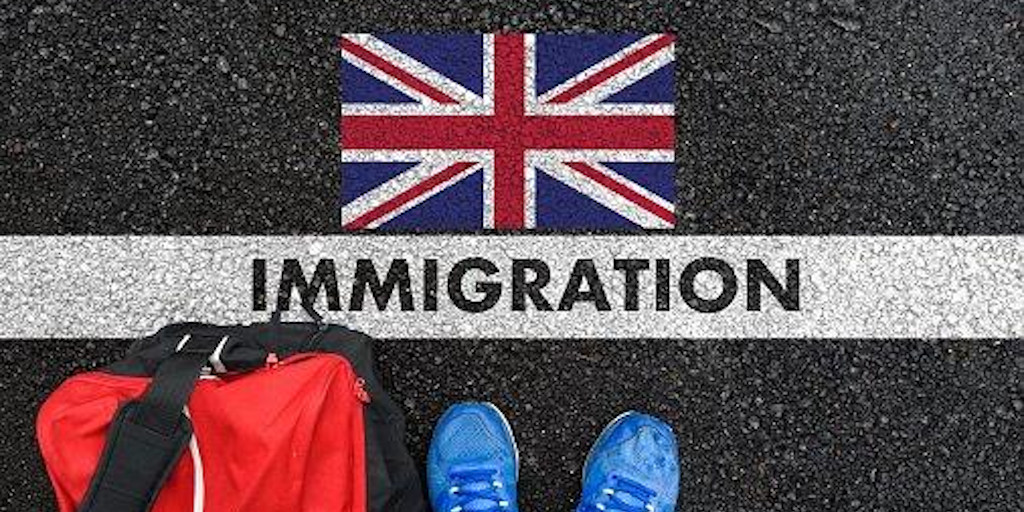 Since the introduction of the new UK points-based immigration system on 1 December 2020, and the end of EU free movement rules on 31 December 2020, what exactly does this all mean?

Most “new” EEA nationals without an existing UK immigration right (e.g. status under the EU Settlement Scheme), will now need appropriate immigration permission before they can come to the UK.

If they are visiting, they can usually do so for up to 6 months without first applying for a Visitor visa; however, as visitors, what they can and cannot do is heavily regulated, and there are strict rules about receiving payment from a UK source. For example, they must not do any work in the UK, unless it is something expressly permitted such as attending a meeting.

If they wish to come to the UK longer term and to work, they will need to consider the same UK immigration options which apply to non-EEA nationals. For example: by being sponsored by an approved UK employer under the Skilled Worker visa category; by being sponsored under the Spouse visa (or other associated) category; or by investing a minimum of £2 million into qualifying UK investments under the Tier 1 (Investor) visa category. Some EEA nationals may even be eligible for a Frontier Worker permit. These visa categories give the right to work. There may be a number of other options available depending on the circumstances of each individual.

With the end of EU free movement rules, the new UK immigration system now applies equally to all non-British/ Irish citizens. It is now comprised of two parts:

The end of the Brexit Transition Period means that the “Ankara Agreement” no longer applies to the UK. In most cases, Turkish citizens already in the UK may be able to extend their Turkish Worker visa or Turkish Businessperson visa, although there may be restrictions on who they can work for.

In limited cases, Swiss based companies may still be able to send their employees to the UK to work for limited periods, regardless of their nationality under the Service Providers from Switzerland visa category.

For the rest of the “new” immigration system, much of it has stayed the same, with most of the main visa categories being moved to another section of the rules (so they are no longer sitting within a points-based “Tier” system). In effect, the “new” system is mostly a rebranding job with little substantive changes, for example:

However, perhaps the biggest and most substantive change was to the sponsored work system. Under the Skilled Worker category, there is no longer the need to carry out the previously mandatory “resident labour market test” (the prescriptive 28-day job advertising requirement).

Naturally, the 2 different types of “certificates of sponsorship” (CoS), restricted and unrestricted no longer exist, since there is no longer an annual quota. Instead, there is now the defined CoS and undefined CoS.

There are also some other changes which we previously touched on such as a lower skill level under the Skilled Worker route, and changes to the minimum salary thresholds – giving 6 potential ways of meeting the salary requirements and “scoring” a necessary 20 points.

Most of the requirements and obligations under the previous sponsored work system, and the wider UK immigration system more generally remain the same. For example, UK employers should still carry out necessary right to work checks, and repeat these where appropriate.

Although there is a new UK immigration system, much of which was simply a rebranding job, individuals and businesses should be alert to the fact that the same complexities still exist. It remains advisable that immigration advice should be sought from a qualified adviser prior to submitting any application to the Home Office, to minimise the risk of any adverse decisions and potential impact on future applications.

Besides summarising what the new UK immigration system means, other changes and information you might want to take a note of include:

If you have any questions and/or would like tailored advice on any UK immigration matter, please speak to Vincent Chung at: hello@dixcartuk.com or to your usual Dixcart contact.

Struggling to pay your rent for your business premises? You are not alone. With data analysts reporting of Landlords being down…