It is common for contracts between businesses to contain provisions that are aimed at preventing one of the parties from competing against the other (often called “restraint of trade” clauses). The enforceability of such clauses has long been debated.

Under UK law the following requirements must be satisfied for a restraint of trade to be valid:

In a recent case the Supreme Court re-examined this area. The Court stated that two principles must be taken into account in determining the enforceability of a non-competition obligation:

Of particular interest in this case is that the Supreme Court determined that account can be taken of the parties’ non-contractual intentions, or what they contemplated, when entering into the contract. This means that there is no need for the legitimate interests to be specifically referred to in the contract. The validity of a restraint of trade must be determined in the light of what may happen under the agreement, although what may happen could include possibilities which do not in fact ever occur.

For a “legitimate interest” to be potentially protected, that interest does not have to be something which is directly related to the contract containing the restriction. In the case examined by the Supreme Court, the contract in question was a confidentiality agreement (also known as a non-disclosure agreement). The purpose of the agreement was simply to allow the flow of information from one party to the other, but the agreement contained a clause effectively preventing the recipient of the information from exploiting it for its own purposes. This was found to be enforceable, even though the agreement did not express that the provider of the information had any obligations or expectation of its own in relation to that information. 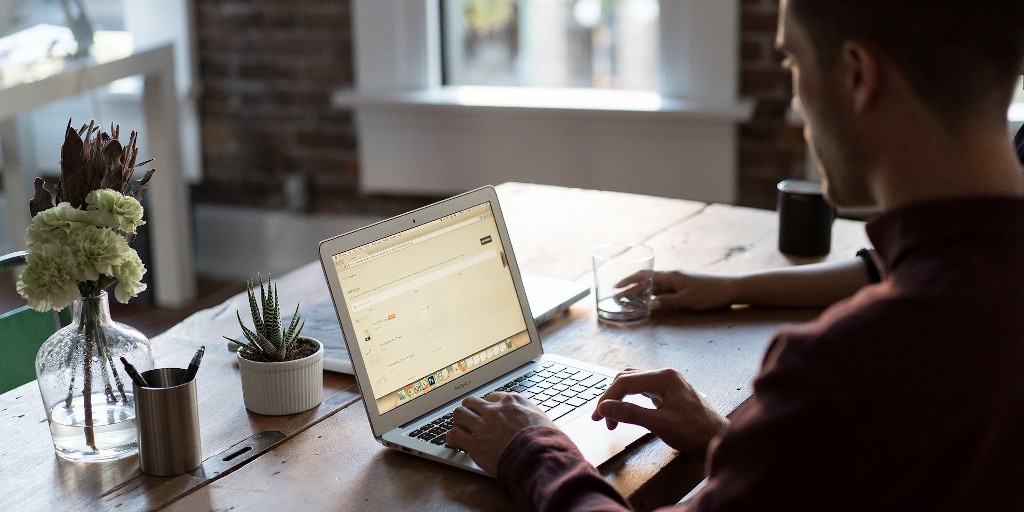 Under Section 177 of the Companies Act 2006 any director who is in any way, directly or indirectly, interested in…

The UK government has introduced the new Corporate Insolvency and Governance Bill, designed to help businesses weather the impacts of…

Current social distancing rules may mean that physical “wet ink” signatures are difficult to obtain, whether face-to face or by…