Is this the last year that Santa can come to the UK without a visa? 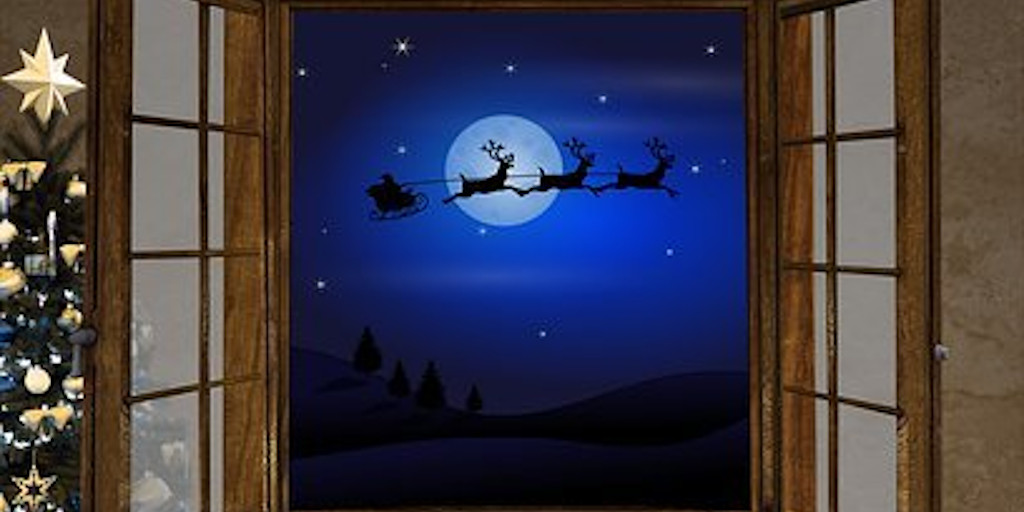 On the basis that Santa lives and works in Lapland, he is probably an EEA citizen although at the time of writing, we were unfortunately not able to see his passport to confirm his nationality. If he is an EEA citizen, this means that Santa can still come to the UK under EU free movement rules. However, the Brexit Transition Period ends at 11pm on 31 December 2020, so his position will likely be different next year.

If there are no issues, he would get a 5-year e-visa linked to his passport. However, he would not be able to get Settled Status in the UK in 5 years’ time, if he returns to live in Lapland and his absences from the UK will be more than 6 months in any 12-month period.

What about the future Frontier Worker permit?

As he lives outside the UK for more than 180 days in any 12-month period, he could be eligible.

He would need be able to show he started working in the UK, whether as an employed or self-employed person, before 31 December 2020 and has come to the UK at least once every 12 months since. He can probably quite easily show this as he comes to work every year and it’s probably unlikely that his work is not considered to be “genuine and effective”.

Depending on how he applies, he might get a digital or physical permit.

Coming to the UK as a visitor

If neither of the above options are suitable, could he come to the UK as a visitor next year?

In any event, he would need to be able to demonstrate that he is coming to the UK as a genuine visitor, and he needs to be very careful that he does not breach the strict rules about what visitors can and cannot do in the UK. For example, he could be breaking the visitor rules if he works in the UK. However, there are specific activities which are expressly permitted, for instance, being a driver on a genuine international route delivering goods between the UK and overseas.

It therefore seems that there will probably be no issues with Santa coming to the UK this year to deliver presents, or indeed in the future; however, it would be sensible for him to obtain appropriate immigration advice to avoid inadvertently being in the UK illegally.

Besides highlighting some of the options which might be open to Santa (and other EEA citizens) to come to the UK, other changes and information you might want to take a note of include:

If you have any questions and/or would like tailored advice on any UK immigration matter, please speak to us at: hello@dixcartuk.com or to your usual Dixcart contact.

High Potential Individual (HPI) visa – What you need to know

The High Potential Individual (HPI) visa is designed to attract top global graduates from prestigious universities around the work, who…

Background As of 6th April 2022  a number of new UK immigration rules came into effect. The Tier 1 (investor)…

With COVID-19 and the UK’s departure from the EU, it is perhaps not surprising that there is a labour crisis…